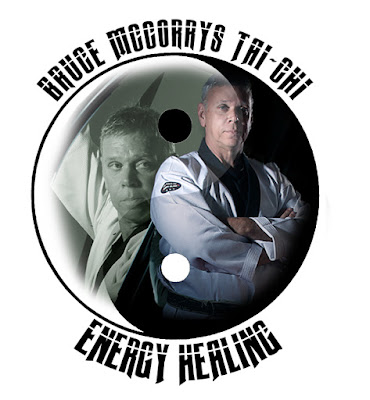 From Heritage to Medicine: Tai Chi through the Ages
The Chinese martial art Tai Chi is a much loved option among martial art lovers. Born out of the centuries-old traditions of Taoism, Buddhism and Confucianism, Tai Chi is the spiritual offering of China to the world. The precursor of the modern form of Tai Chi was a 17th century innovation by the Chen family, formed out of this traditional heritage. From China, the art went on to win global recognition, and found its place among the foremost martial arts of our age.

In its modern form, Tai Chi was practiced in the 20th century mostly for its physical and mental benefits, especially its ability to enhance health, maintain fitness and provide relief from stress. Tai Chi has also remained in popularity as a useful self-defense. However the last decades of the 20th century saw new research focusing on the clinical and medicinal advantages of Tai Chi. Today, Tai Chi’s fame mostly comes out of its status as a clinically beneficial martial art.

This new angle opened up a whole new dimension to Tai Chi. 1990s saw doctors and researchers discovering the potential of Tai Chi to combat osteoporosis, osteoarthritis, bone density weakening and Parkinson’s disease. A new unknown face of Tai Chi was being revealed.

Tai Chi and Energy Healing: Can it Work Magic?
For a long time, alternate cure methods like martial arts were considered complementary to medicinal and clinical treatment. Everyone agreed that martial arts like Tai Chi were good aids to the survivors and victims of chronic illnesses, as they can boost up morale and quicken healing. But a path-breaking study by Linda Carson at University of Calgary (2014) showed that alternate cures can actually bring about changes in a physical or cellular level, making them cures in their own right. This has much hope to offer in cancer research.

Combining Tai Chi with Energy Healing: Bruce McCorry’s Martial Arts for Life
Taking in this amazing turn that research has taken, Bruce McCorry’s Academy (Peabody, MA) has tried to realize this insight into useful martial art courses and energy healing consultancy programs. The academy, under its founder-leader Master Bruce McCorry, has introduced programs where learners can experience Tai Chi along with alternate healing methods like meditation and mind healing. Master McCorry himself is an expert in the field, professionally trained in energy healing and Tai Chi.

Combining the clinical benefits of Tai Chi with the amazing possibility of energy healing can be therapeutic. It opens up new hope for victims and survivors of cancer and other similar chronic diseases. For others as well, energy healing and Tai Chi is a step to stress-free and happy life. The fusion of Tai Chi and energy healing is the much needed solution to the problems of our hectic life.