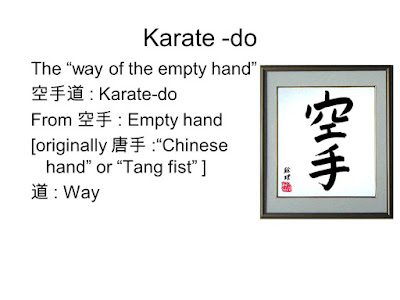 For a long time, the term Karate was synonymous with the term martial arts for many. This small, humble martial art which had originated in the Ryukyu Islands near Japan had a number of interesting aspects to it that it soon came to win the hearts of learners all over the world. By 1960s and 1970s, Karate had become so popular that any striking-based oriental martial art came to be affectionately called Karate at least for a while. Here are some fascinating facts about Karate that hold the key to its popularity:

While there are many places offering Karate lessons, Bruce McCorry’s Academy (Peabody, MA) stands apart among the many competitors. Bruce McCorry’s is the only martial art school where the instructors rely equally on centuries-old inherited martial art wisdom and the cutting edge research going on in modern science regarding martial arts in order to create structured Karate lessons. Taught by teachers who have known their respective art for years,

Karate lessons at Bruce McCorry’s Academy is an experience unto
itself. Seats are available for both children and adults – make the choice today!

Posted by Bruce McCorry's Martial Arts at 5:58 AM