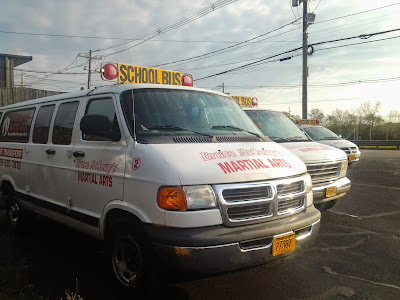 Discussions that champion the importance of afterschool care and supervision are a regular part of any parents’ forums these days. The debates seem to surround the pros and cons of afterschool care, but it is hard to miss the fact that afterschool care has evolved as much discussed topic among parenting circles in the last decade. If we are to sum up the arguments that crop up in these discussion forums, we can see that the afterschool hours are probably the time which raises the largest concern for the parents of school-going children. The problems faced by kids in these hours are many, and they need constructive solutions.

It Is Not Okay to Leave Kids Alone: Afterschool Perils Faced by Children
In any culture that values the independence, privacy and the holistic growth of children, it is quite natural to think that there is nothing wrong in leaving kids to look after themselves during the afterschool hours. However, a closer look reveals the other side of the picture.

The Bruce McCorry’s Afterschool Program has the following benefits over a regular afterschool course: