The Proven Facts on Martial Arts and Autistic People 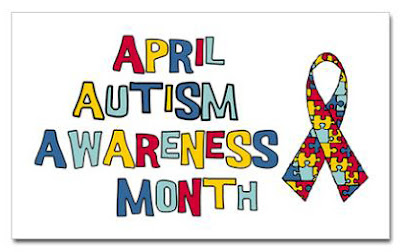 Autism has become a word that we encounter intermittently in our lives. April is a significant month for those who are diagnosed with autism and for those who engage with people in the autistic spectrum because for the past 25 years, April is being observed as the National Autism Awareness Month under the auspices of Autism Society. April 2 also marks the United Nations’ Autism Day. The Autism Month and the Autism Day exhorts to cultivate an attitude that is positively active, accepting and inclusive toward the cause of autism.

Exploring Solutions of the 21st Century: Autism and Martial Arts
Our clinical, neurological and psychological understanding of the causes and behavioral symptoms of autism has come a long way. As we have arrived at the 2017 Autism Awareness Month, it is high time we discussed new and out-of-the-box ways of engaging with autism. Our explorations on the basis of the latest research point toward the possibility of martial arts as a likely new solution for improving the lives of people diagnosed with autism.

What follows is a brief account of the proven facts on autism and martial arts, based on the latest research in science and medicine drawn from the last decade:

Martial Arts Lessons for Persons with Autism
According to modern research, the neurological impact of martial arts is shown to improve three major aspects for those with autism: physical aspects like balance and motor coordination, the abilities to decipher social cues and communicate, and thirdly the behavioral symptoms of autism like patterned activities. A successful martial arts program for people with autism should be able to tap these three major benefits that martial art has to offer. Bruce McCorry’s Academy (Peabody, MA) runs an effective martial art course for people with autism focusing on these focal points. The special needs program draws upon the research in martial arts, psychology, neurology and medicine to provide an unparalleled experience that will change the life of people with autism. Suggesting the solution of martial arts to a person with autism could be the life-changing act that you may do this April.