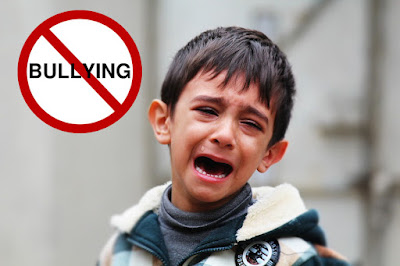 Bullying is a social menace that receives much public attention and action these days. However, we have to acknowledge that the awareness programs and help initiatives haven’t really succeeded in erasing bullying altogether from our schools. A casual look at the recent statistics by National Center for Education Statistics will show this:

The rather alarming stats indicate how impossible it is for adults to manage the spaces and contexts in which bullying happens. Unsupervised classroom moments and non-monitored sites like cyberspace are the likely contexts of bullying. This points to the heightened importance of self-defense as the viable way to avoid bullying altogether from our school system.

The Martial Art Way: Taking Care of the Bullies Once and for All
Studies have pointed out the possibility of martial arts as an enduring solution for teaching kids to resist bullying. Martial arts, in general, can help the potential victims to be more assertive and defending. It can also prevent potential bullies from acting out the bullying instinct.

The anti-bullying awareness programs and self-defense martial art lessons conducted by Bruce McCorry’s Academy of Martial Arts (Peabody, MA) indicate the potential of martial arts as a possible solution. The experience at the academy shows that:

Self-defense oriented martial arts lessons at Bruce McCorry’s academy is the example of a successful program that helps children to break out of the damage and stigma of bullying. Choose martial arts as a possible solution to ensure a better school life for your child.