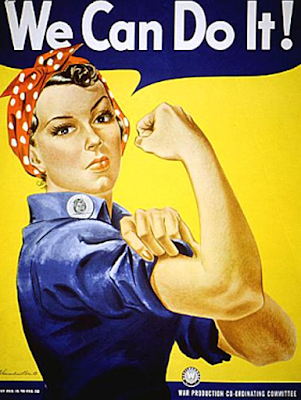 A year has just passed by, one which marked a milestone in the histories of women power across the world. 2018 saw women from various countries coming together under the hashtag, #MeToo that asserted women power and rebuked the pervading culture of violence against women.

However, despite the many efforts at ensuring women safety and gender equality, the recently released the end-of-the-year statistics continue to present a grim picture of the safety of women in the US. Shockingly, Huffington Post noted that 85% of all domestic abuse victims are women. Different reports suggested that the instances of violence that women have to face within their households and from their intimate partners are as damaging as the culture of rape and assault that await them outside their homes. According to domesticshelters.org, a lot of these instances of violence against women go unreported as well. These discouraging stats indicate that it is the need of the hour that women train in some sort of self-defense.

As the testimonies of women learners at the Bruce McCorry’s women’s program indicate,

In the one-of-a-kind women’s martial art program, Bruce McCorry’s Academy provides you with a safe, secure space free of gendered biases or assumptions, where you can practice martial arts for self-defense. If you are a woman martial art learner, a mother, or the parent of a girl child, choose Bruce McCorry’s program and learn how to take charge and fight back!


Posted by Bruce McCorry's Martial Arts at 9:38 AM