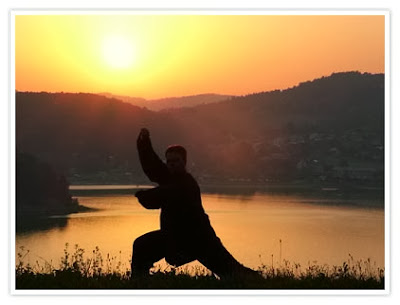 When it comes to other forms of exercise, many of us realize that it is not perhaps our cup of tea after all. The demands from traditional workouts may be a put-off factor for some. Whatever be the reason, it is true that many of us might have wished for an alternative.

Martial Arts: A Better Alternative for Traditional Exercises
If we look for something that provides the same (or even more) benefits as traditional exercises, without any of the discouraging factors, the first word that comes to our mind is martial arts. These have their roots mostly in Asian cultures. But this is not what makes martial arts an easily accessible and better substitute for traditional exercises.

Though martial arts do not demand rigorous body discipline like traditional exercises, it has immense physical benefits like better health, more immunity and better control over lifestyle diseases. It can make you stress-free, confident and positive. Qi Gong, for instance, uses breath control and meditation to soothe your mind. There are both soft and hard martial arts which you can choose based on your self-assessment. They are useful for combating anxiety and depression. They also aid people who have survived major illnesses and those who have special needs.

Spiritually also, martial arts can help you by giving a positive outlook and an aim to your life. Though many arts have origin in religious practices and monasteries, the spiritual benefits offered by them are not bound to any particular religious beliefs – they are universal and trans-religious. Most of them, especially the soft arts like Tai Chi, work in the same way as Yoga does. They trigger your inner peace through a communion between you and the universe. 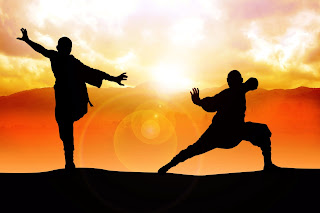