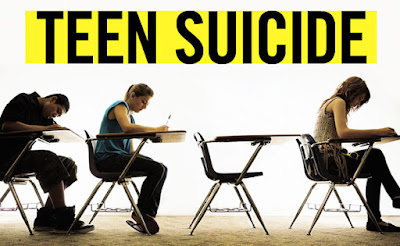 For most of us, suicide is a solution that cannot even be thought about, however harsh might be the problems faced in life. Therefore, it is most disturbing to note that 3041 young people between 9th and 12th grades attempt to kill themselves every single day in the country. Sadly but not surprisingly, teen suicides remain the second major factor for death among teens and young adults aged between 12 to 24 years of age according to the Center for Disease Control and Prevention. This article explores why teen suicides are an increasingly damaging menace, and how alternate systems like martial arts can be effectively used to prevent teen suicides.

Causes for Teen Suicides: Some Highlights
While there are a diverse number of reasons that can be said to trigger suicidal thoughts among children and teens, the following can be highlighted as some key factors:

Fighting Back: Martial Arts for Emotional Health
If there is a solution that can touch the root cause of the problem and heal the issue of suicidal tendency among teens, it is martial arts:

Martial art lessons for children and teens at Bruce McCorry’s Academy (Peabody, MA) focuse in building core emotional strength in the learners, so that they can bravely face the challenges that would meet them in daily life. To make your kids mentally and emotionally strong individuals who do not fall prey to suicidal tendencies, substance abuse or similar destructive behaviors to which they might be prone during teenage, choose Bruce McCorry’s Martial Arts