Say Yes to Martial Arts, Say No to Bullying

Say Yes to Martial Arts, Say No to Bullying 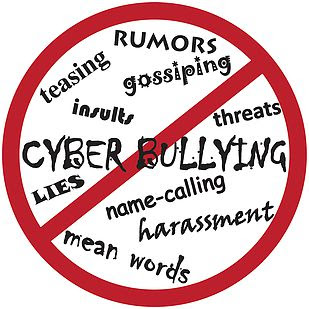 Bullying is probably that menace without which our children’s school lives would be ten times better than it is today. In 2006, PACER’s Bullying Prevention Centre started observing October as the National Bullying Prevention month, due to increasing instances of bullying among under-17 age group. Since then, anti-bullying organizations and several others have been engaged in coming up with a solid solution to fight bullying. Among the several proposed solutions, there is adult intervention, awareness building, counselling and self-help. However, no single solution has been proposed that can address the issue at its root. This is evident when we see that:

This is why martial art as a potential solution to prevent bullying becomes important. As this article shows, martial arts can be an effective and useful self-defense for those kids who are the victims of bullying. Interestingly, martial arts also help those who involve in bullying as bullies and witnesses.

Martial Arts to Fight Bullying
Martial arts for children are commonly looked upon as a beneficial co-curricular activity, or at most an effective physical activity for children. However, martial arts are much more than that, and its many benefits equip children to deal with bullying in different ways.

Martial Arts for Bullying Prevention at Bruce McCorry’s Academy
If you are up for transforming your child’s school years by introducing him/her to martial arts, Bruce McCorry’s Academy (Peabody, MA) is the place you must check out. Programs at Bruce McCorry’s provide your child with a customized experience of self-defense-oriented martial arts, taught by experienced instructors. You can choose to couple your child’s program with extremely useful consultancy programs like mind healing in order to equip your child to deal with the different concerns in their school life, ranging from bullying and peer pressure to study stress. This October, say yes to martial arts and say no to bullying.


Posted by Bruce McCorry's Martial Arts at 11:35 AM