Bruce McCorry’s Center for Martial Arts (Peabody, MA) has been around the corner for more than forty years. The wealth of experienced and dedicated teachers is one of the factors that helped in uplifting Bruce McCorry’s Academy to the rank of a key martial arts institution in Massachusetts. All the instructors at Bruce McCorry’s are people who share an ardent and lifelong relationship with martial arts. 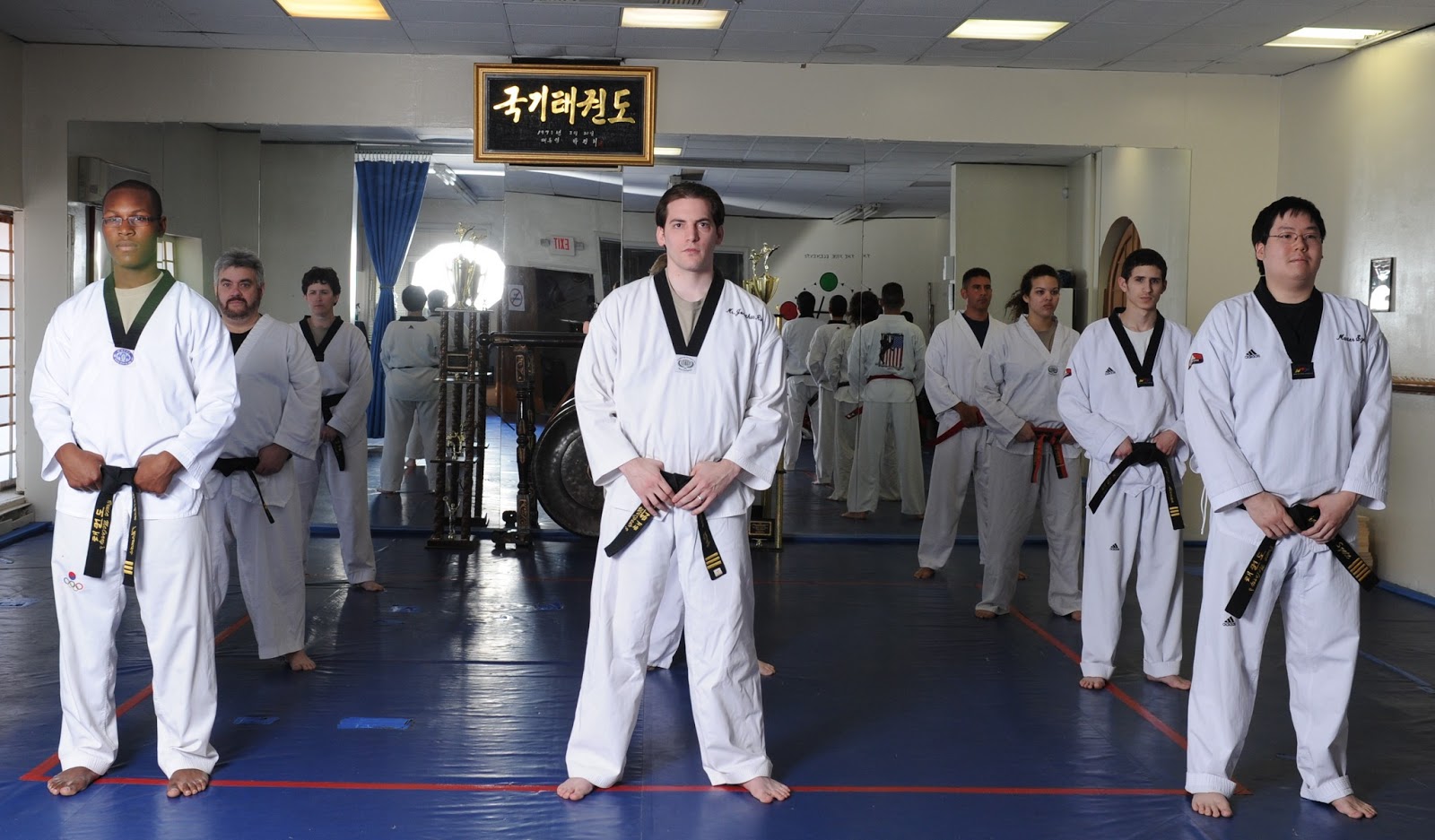