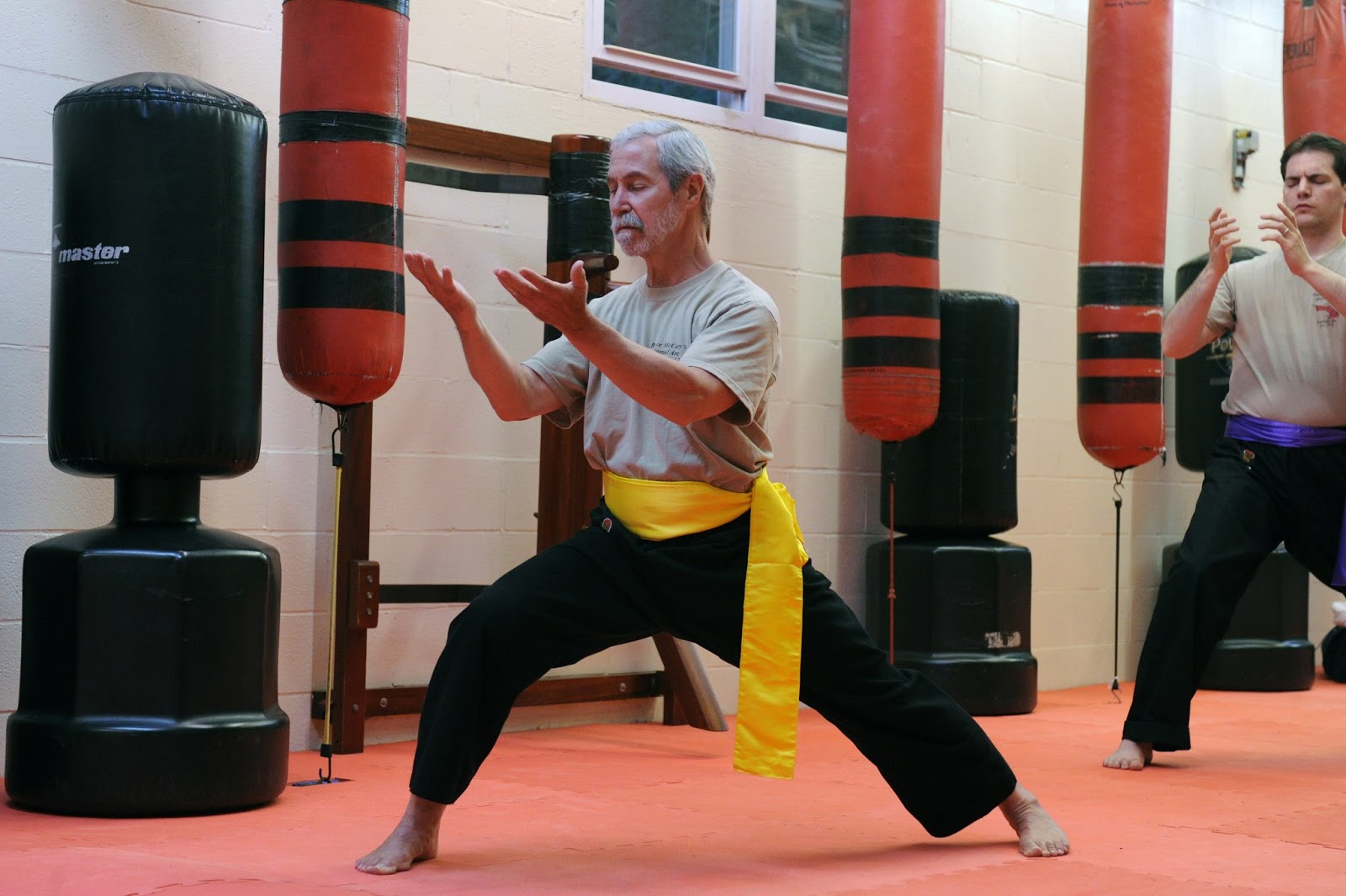 · Kung Fu for Fitness: Kung Fu burns off calories faster than many other workouts. It can give you a toned and fit body as it redistributes accumulated fat to where the body needs it.
Posted by Bruce McCorry's Martial Arts at 7:42 PM