The Importance of an After School Program

The Importance of an After School Program
Written by: Bruce McCorry's Martial Arts 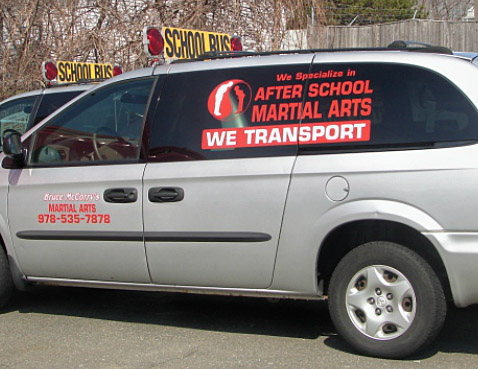 After school hours of the kids are what most working parents worry about these days. And this is not causeless worry. For years, after school hours have been the most conspicuous for incidents of violence against children as well as crimes committed by teens and young adults.

After School Hours: Why Kids Need Protection
A detailed analysis by FBI’s incident-based reporting wing (NIBRS) clearly shows how the hours after school reported an increase in all kinds of crimes. Their research on juvenile crimes indicates how the time from 3 PM to 6 PM is when incidents of aggravated assault, robbery and violent crimes happen mostly. Interestingly, the data on crimes peaked on school days and showed a steady decline in non-school days. This indicates how most of these crimes are committed by teens and young adults who spend their after school hours roaming in the streets.

The assaults upon kids are equally significant. These too are reportedly more in the after school hours. This sometimes includes crimes against under-14 children and girls. In some of these incidents, victims were children who stayed at home alone without adult supervision. In some unfortunate cases, the unsupervised hours after school have also resulted in children being the victims of accidents at home or outside.

The Importance of an After School Program
In most of the above-mentioned incidents, the direct or indirect reason is the absence of adult supervision. In most homes with working parents, the parents have no way to ensure the kids’ safety in their after school hours. Unfortunately, most parents are not even aware of the potential danger. That is where an after school program is important. 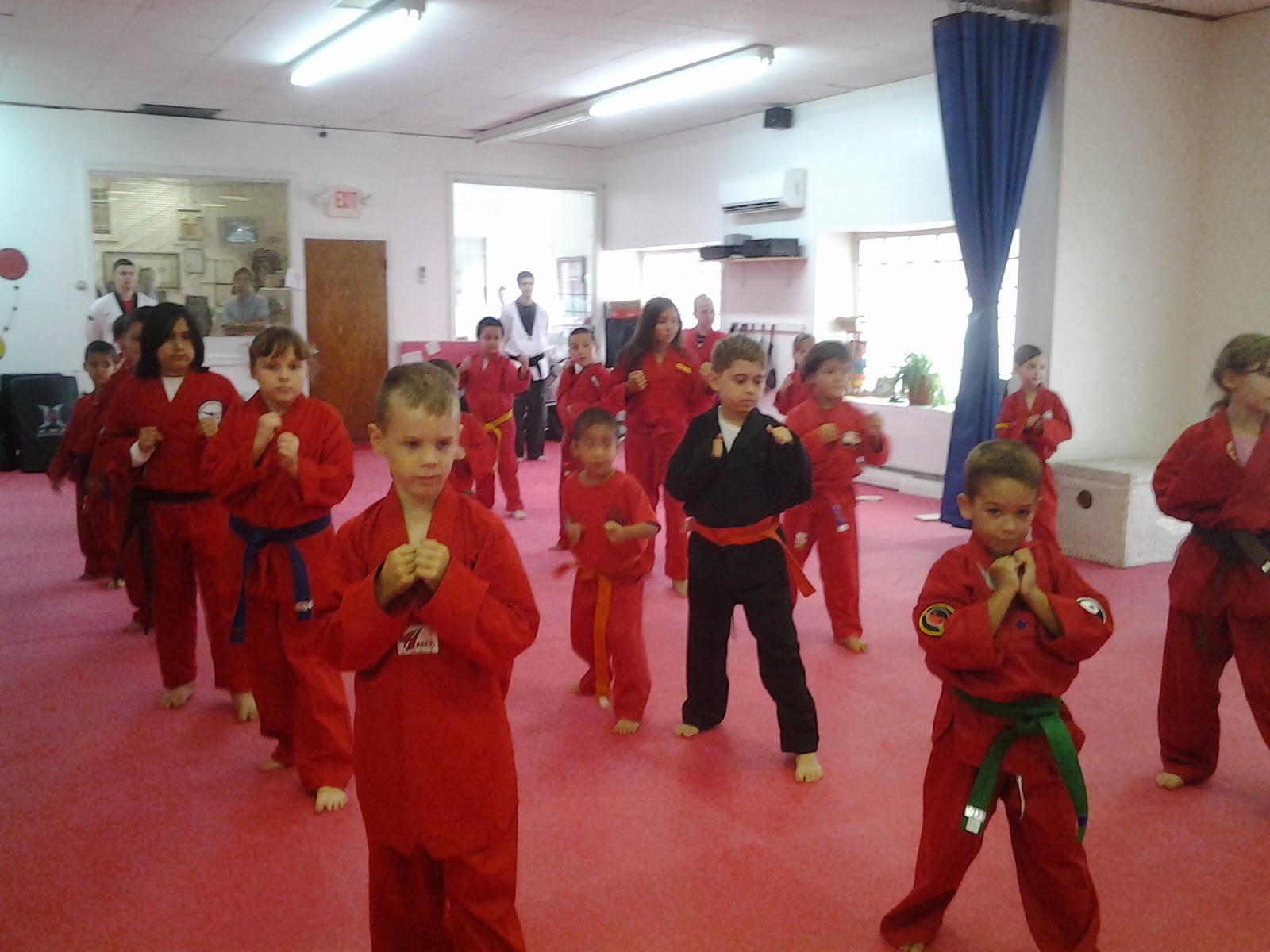 Apart from ensuring the safety of your children, after school courses also offer the double benefit of teaching children something useful. You can help your child to learn something productive, which will be both relaxing and fun after a day of schoolwork.

After School Martial Arts at Bruce McCorry’s
After School Martial Arts at Bruce McCorry’s Academy (Peabody, MA) is a great option if you are in lookout of a productive and safe course. AMP as it is usually called, this can enhance the health and fitness of your kids, make them more confident, equip them to defend themselves from pressures like bullying and peer pressure. Martial art lessons are also valuable in aiding the education of your kids by boosting their brain and memory.

What makes Bruce McCorry’s AMP a perfect after school course is the campus. Academy is a safe hangout for your children where they can meet and learn from fellow learners as well as seniors. It can also be a portal for opportunities in professional martial arts in future. Hurry now to be a part of this unique course!
Posted by Bruce McCorry's Martial Arts at 4:10 PM