Magic of Meditation and Martial Arts 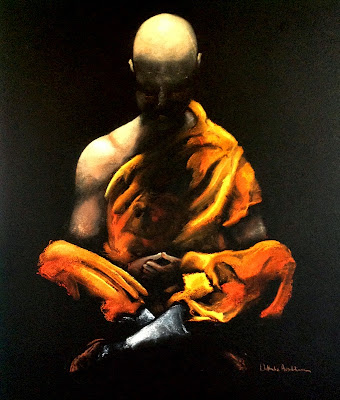 Most often we compare martial arts with workouts, and even interpret martial arts as a workout. However, there is one thing you miss out then - you altogether ignore the greatest potential of martial arts: their meditative quality. Meditative techniques and meditation itself is one factor that places martial arts above all the workouts out there. Meditation adds a charm to martial arts, and enhances its advantages by three-fold.

Meditation and Martial Arts: Through the Ages
Most martial arts are born with the birth of civilizations, and have ages of tradition embedded with them. The Asian martial arts, which are the most popular, often come with centuries of tradition associated with religions, rituals and even war. The most important of these is meditation. 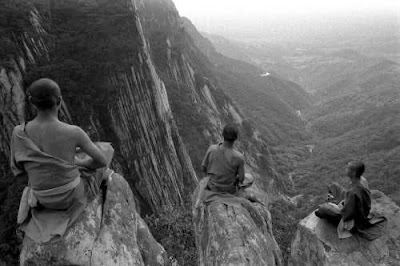 Over the ages, the religious and ritualistic dimensions faded out, and these arts became universal, practiced by people of all regions and belief systems. When Asian martial arts became popular over the world, their meditative facet was not widely practiced. This was because, for a war-crazy and physically oriented world of the early and mid-20th century, strength and ability was the mantra. Toward the late 20th century, the peaceful atmosphere that prevailed finally diverted the attention of people to their health, and especially mental health. Martial arts were already well-loved, and the meditative aspect went an upsurge, when many artists started practicing them. Even today, meditation is as significant as the physical movements in most martial arts.

The Magic of Meditation: Facts, Advantages and Details
Is there any benefit in choosing martial arts that have meditative techniques embedded in them? For this, we need to know what meditative martial arts can do to you. 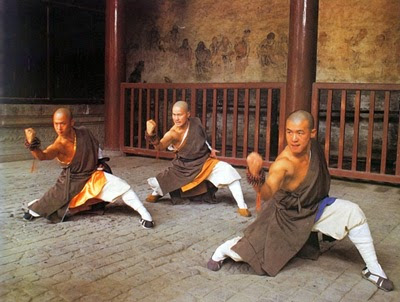 1. Meditation, in most martial arts, is done through a combination of breath exercises and focus (and postures in some). They aid your physical health by increasing lung capacity and blood circulation.

2. Meditation can de-stress you more than anything else. It is extremely beneficial for those who want to combat work stress, study stress, depression and anxiety.

3. Meditative part is also good for pregnant women, cardiac patients and those with special needs. It is an aspect of martial arts which they can participate without any worry.

4. Meditation can improve focus and concentration in kids. It can effectively improve their attention span. Kids with attention deficiency are often asked by physicians to take up meditative martial arts.

5. Meditation refreshes you. It is like a power nap, but only with greater effect. A few minutes of meditation within your daily martial art session can refresh your body and mind and prepare it for a day full of tasks.

6. Though not scientifically proven, meditative martial arts provide a kind of spiritual bliss as well. It is as much for the health of your soul as it is for your body and mind. People of any belief system usually testify experiencing this intense calm and soothing moment, which is the culmination of meditation in many arts like yoga.