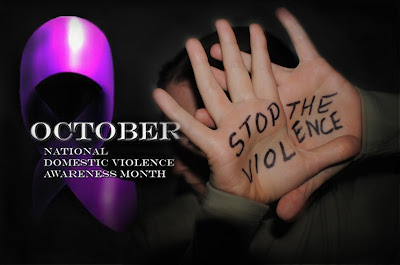 This is a significant moment for the anti-abuse movements across the nation, as this October marks three decades since the month has been declared Domestic Violence Awareness Month. However, the campaigns that have been going on since 1980s haven't helped in erasing the issue, as the contemporary stats prove. According to the National Coalition Against Domestic Violence (NCADV),

Knowing Domestic Violence and its Consequences
Domestic violence is a broad term that denotes a wide range of abuse and victimization that happens in the private sphere, often between intimate partners. Though everyone might casually know what it is, it is difficult to recognize it when it happens to you or to someone close. That is why these facts matter:
It is crucial to know the ways in which violence happens, because it can have drastic aftereffects for the victims and perpetuators. Its consequences range from suicide and depression to stress, trauma, anxiety, neurological disorders, addiction and economic consequences. Impact of domestic violence may last generations as dysfunctional domestic situation pass on negative emotions to kids.

This October is to teach ourselves to recognize and resist domestic violence whether it happens to us or to those around us . Say no to violence and say yes to life.

Whether it's Karate, Kung-Fu, Taekwondo, Tai-Chi or Kickboxing, we can personalize a program for you.