A Success Story of Four Decades: Bruce McCorry's Academy at 40

A Success Story of Four Decades: Bruce McCorry's Academy at 40 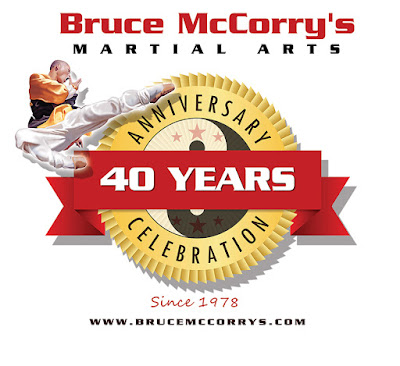 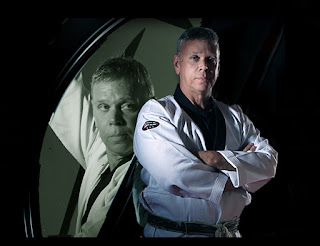 2018 marks a glorious moment in the history of martial arts in Massachusetts. This year, Bruce McCorry’s Academy of Martial Arts (Peabody) celebrates its 40th anniversary and has secured its place among the topmost martial art schools of Massachusetts.

What Bruce McCorry’s has to tell is a saga of success that arises from keeping the centuries of martial art traditions alive, keeping pace with the cutting edge research going on in the field of martial arts, and placing the interests of the learner above everything else. Within these four decades, the academy evolved different martial art courses spread across many age-segments, built a core group of experienced instructors, and contributed greatly to the field of martial arts education in the US.

The Present: Bruce McCorry’s Programs and Courses
At present, led by the internationally acclaimed martial art veteran Bruce McCorry, the academy has grown into a hub of martial art activities. It offers programs for

All the programs are supervised by a team of martial art instructors with years of expertise, specializing in particular martial arts. The academy has a vibrant student community and a campus with many enabled facilities for students. The specially structured syllabi and the customized supervision of instructors help to turn the martial arts experience at the academy into a personally meaningful one. At this moment of celebration,

Bruce McCorry’s Academy welcomes you to join your name to the spirit of martial arts that has been alive here for forty years and will remain so for the years to come.