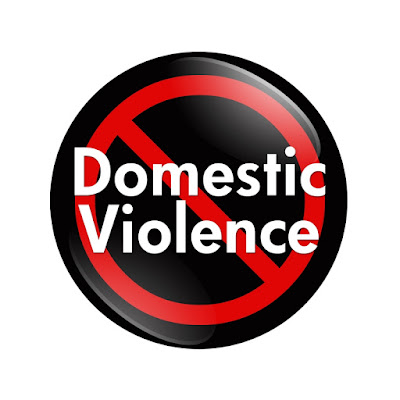 The Dilemma of a Society: The Ugly Facts of Domestic Violence

Following are some of the facts which will help us to see domestic violence for what it is, and resist even its subtler forms when we encounter it in our personal circles.

Martial arts, if taught in a professional manner, can effectively help in the eradication of domestic violence. The method of martial arts as it is practiced in Bruce McCorry’s Academy (Peabody, MA) is a good instance of how this can be accomplished. As conceptualized at Bruce McCorry’s, martial art lessons, with their physical, mental and emotional benefits, help to beat domestic violence in the following ways:


Saying no to domestic violence is not a
choice, but a necessity.
Let martial arts help you in it.