Best Martial Arts for Self Defense 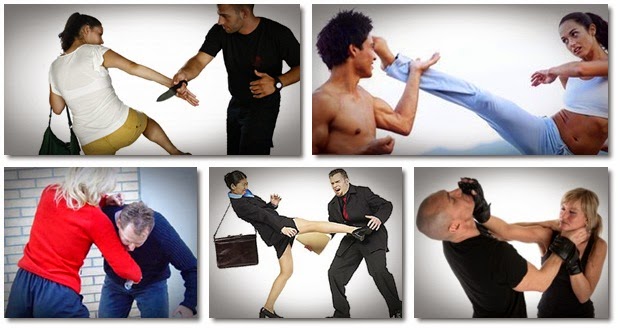 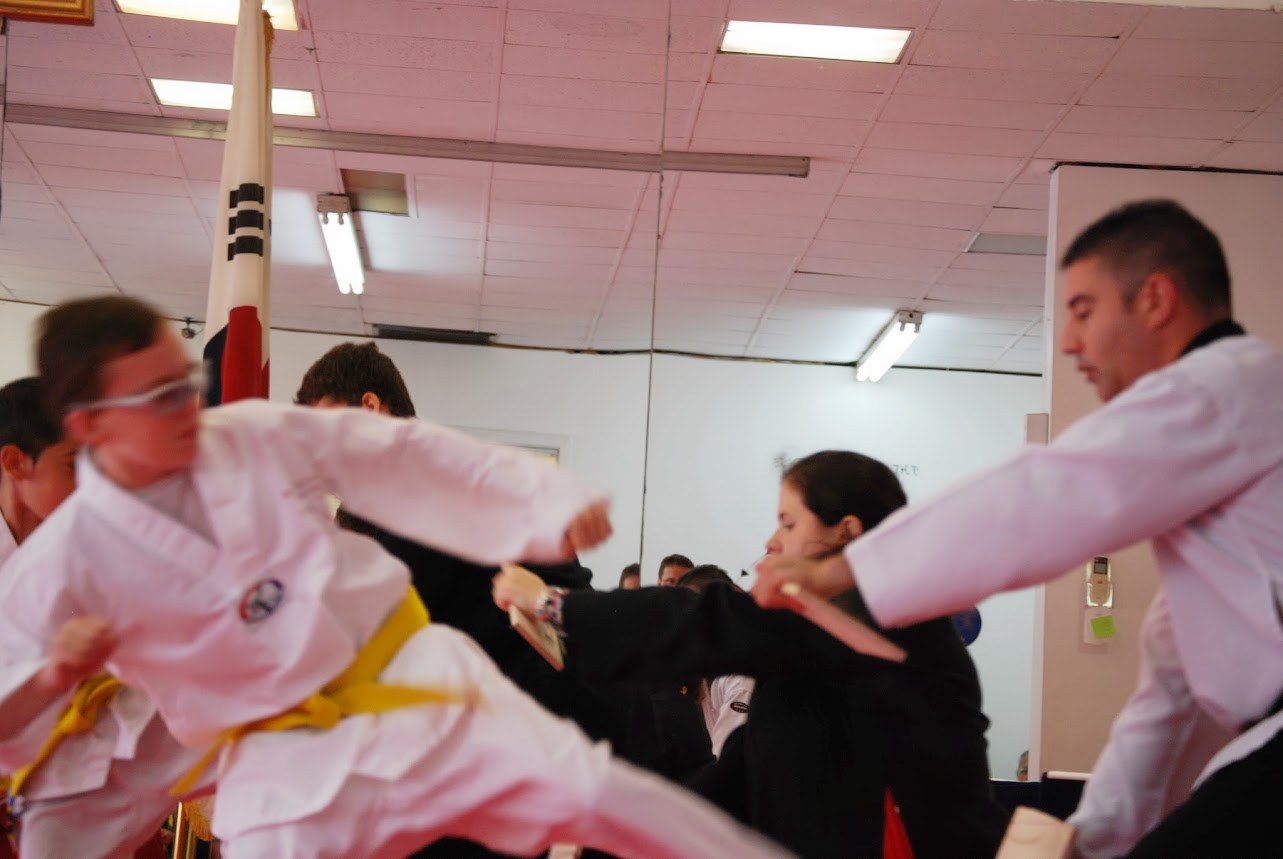 Some of the reasons why people train in martial arts include keeping fit, becoming pro competitors, and learning self defense. If you want to use martial arts as a means of self defense, your first step is selecting the martial art form to train. Each form has a unique set of techniques which can be used in real life self defense situations. Whichever is best, largely depends on your particular needs. In this article, we'll discuss the more popular martial art forms. This will make it easier for you to select the one that best suits your needs. The forms we discuss are placed in no particular order, meaning you can choose any depending on how much you're interested in it.

Kickboxing
This form incorporates a series of hand, knee and leg strikes on the opponent's open points. In unfortuante self defense situations, when you have no choice but to defend yourself, your goal is to be fast, accurate and cunning.  Kickboxing is performed by striking an attacker that's directly in front of you. Proper training is needed to get power and speed behind your strikes.

Karate
It translates to the Empty Hand. It's one of the oldest forms of martial arts and involves the use of the limbs as weapons. One of the reasons why it's a popular martial art form is that it incorporates ways of avoiding a violent confrontation. However, it's also one of the best forms for self defense situations. Bruce lee, Chuck Norris and Jean Claude Van Damme are some of the famous personalities that have trained Karate.

Judo
It traces its roots to Japan and a particular individual called Kano Jigoro. Kano borrowed techniques from other martial art forms and created Judo. It's uniqueness lies in the fact that you use your opponent's strength against him. That said, you don't have to be stronger than your opponent to use this form. Judo is primarily a ground work form of martial arts. It aims at getting your opponent into submission. Chokes and locks are common but effective techniques. Famous personalities that have trained in Judo include Guy Richie and Theodore Roosevelt.

Akido
It also originates in Japan and uses the attackers strength and energy against them. It was created by Morihei Ueshiba in the 1900s. The interesting thing about this martial art form is that your goal is to disarm the attacker rather than cause them harm. Akido also incorporates weapons training since it's primarily focused on self defense against attacks from an armed opponent. You'll learn how to defend against attackers with weapons such as knives, swords and staffs. Famous personalities who have trained in Akido include Steven Seagal and Minoru Mochizuki.

Jujutsu
It focuses on ground moves, including throws, rolls and grappling. It also incorporates an "anything goes" attitude where you can use techniques such us biting and gouging in real self defense situations making it a potentially deadly form. Often referred to the art of softness, it was developed for use by Japanese Samurais to use when they found themselves disarmed during combat. It's a great self defense form for close combat situations. Hand-to-hand combat training is also available here.

Taekwondo
This form focuses on delivering swift and targeted kicks and strikes. Training involves building on your physical and mental strength. Martial artists using this martial arts form are known to break blocks using their hands and legs. The work translates to the way of the fist and the foot. It's popularity flourished after the end of Japan's occupation of Korea after WWII. An Olympic sport, it's considered the world's most popular martial arts form. Currently, it's estimated to have over 30 million followers in over 100 countries. Famous Taekwondo black belts include Willie Nelson and, Sarah Michelle Gellar.

Kung Fu
This form was made famous by Hollywood movies and originates from China. It's one of the oldest martial arts forms and emphasis is placed on the morality of its techniques. It was initially taught by Chinese monks and virtues such as respect and humility were incorporated into training. Mastering this martial art often required a lifetime of dedicated training and hard work, hence the name Kung Fu. The form is said to have been introduced to China by the Yellow Emperor Huangdi at around 2698BC. Famous Kung Fu masters include Bruce Lee, Jackie Chan, and Jet Li.

Brazilian Jiu-jitsu
You might not believe it but, this art form originates from Japan despite its name. It focuses on ground techniques. It was created by Mitsuyo Maeda, a Japanese fighter who had a winning streak of over 2000 bouts. He formed this martial art form while in Brazil, as a world ambassador of martial arts. Since 1914, it has become one of the popular martial art forms used in the UFC and in training academies. Famous personalities who have trained in Brazilian Jiu-Jitsu include Royce Gracie and Wanderlei Silva. 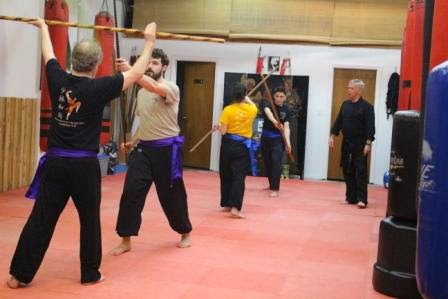 No martial art form is considered superior over the other. There are only superior martial artists. Whichever form you choose, it's your best shot at being able to defend yourself properly. The only thing you need to keep in mind is finding the right trainer and training academy. At Bruce McCorry's we offer a variety of martial art training programs instructed by highly qualified trainers. If you want to boost your self confidence knowing you can effectively defend against violent attacks, join our academy and train with the best.
Posted by Bruce McCorry's Martial Arts at 11:29 AM