The Story of a Little Star: Zachary Malo 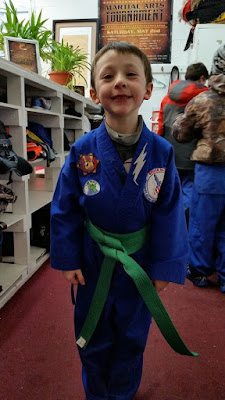 There are very few things in the world that can bring about a total transformation in your life. Martial arts is one of them. If this statement looks overstated, you haven’t yet met Zachary from Bruce McCorry’s Academy of Martial Arts – a little champion who rewrote his life through martial arts.

The Story of a Little Star: Zachary Malo from Bruce McCorry’s Martial Arts
As a baby, life had already played a game with little Zachary, when he was diagnosed with Attention Deficiency Hyperactivity Disorder (ADHD). As a toddler, Zachary started having problems with focusing on something for a while or sustaining his attention at the task in hand. As is usual for kids in the ADHD spectrum, he was a storehouse of energy. But it was difficult for him to channelize this energy to the task he was doing. If he failed to accomplish something the way he wished to, it would at once lead to frustration. Even something as small as not being able to understand the directions would make him upset.

The life-changing moment, in Zachary’s case, happened as a result of a decision made by his caring parents. They wanted nothing less than the best for him, and they were particular that he should have a good, positive outlet for his inexhaustible energy. After Zachary’s diagnosis, a lot of research helped his parents to realize that martial arts can channelize his energy in constructive ways. This led them to search for a good institution where Zachary will get special care and at the same time would get to form good friendships with kids of his age. This eventually led them to Bruce McCorry’s Martial Arts Academy. 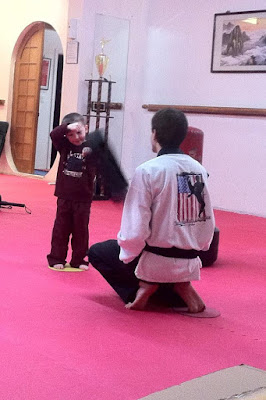 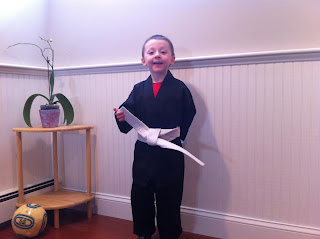 At three, Zachary started martial arts in the Little Ninjas program at Bruce McCorry’s with other kids of his age. At once, the positive results began to be seen. Gradually, the little champ developed confidence. Training in martial arts helped him to maintain his attention span. Today, at around six years of age, he is not just confident and happy, but also has a goal-oriented life in the making. From Little Ninjas for preschoolers, he has proceeded to the After-school Martial Arts Program last September. He’s hoping to achieve his purple belt soon, and loves his martial arts. 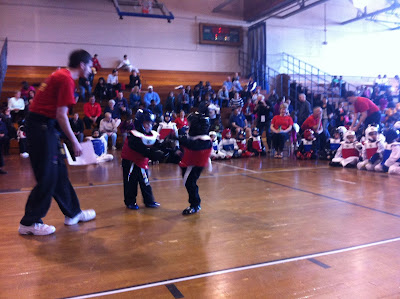 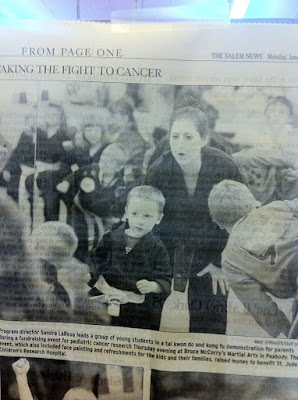 However, the greatest happiness for Zachary’s parents is the warm relation that he has built with his instructors. Their caring hands had made the academy a happy and comfortable place for the young winner. The unconditional love of his parents, and the warm welcome he got from his instructors and friends were the crucial factors in shaping his success story. His own indomitable will helped him to conquer success and transform his energy into the positive driving factor in his life. 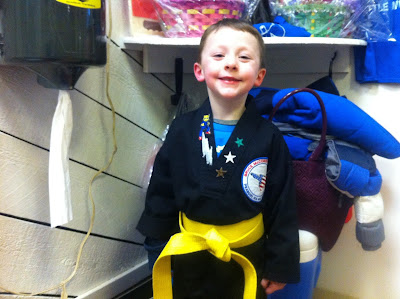 A Step Toward Positive Life – Martial Arts
Zachary’s inspiring story has a lot to offer for parents of specially-abled children. Martial arts can be that one life-changing decision that will encourage your child and lead him/her in a positive and meaningful direction. It can be a motivating factor for any child, whether he/she is specially-abled or not. Like Zachary’s experience shows, it can be much more than a mere sport – it can be the maker of your life. Under caring hands of professionals, martial arts can rewrite your child’s destiny.
Posted by Bruce McCorry's Martial Arts at 5:31 PM