There's no one in this world who hasn't had some passion or other at some point in life. Only some of them show the courage to pursue it, and only a few among them stays with their passion for long. And, only the best can make it their success. Tyler Jodoin “Blue” from Bruce McCorry’s Martial Arts Academy is such a name who found true success in life through the right academy. 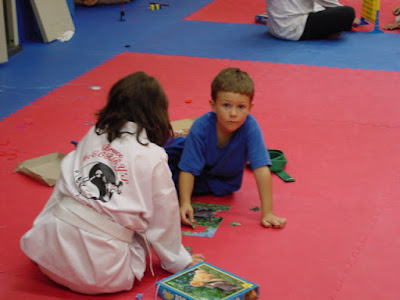 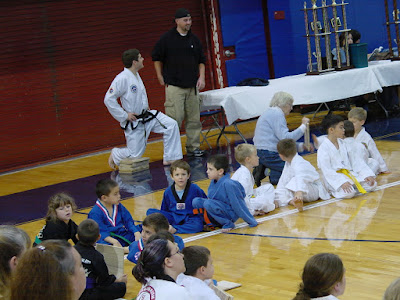 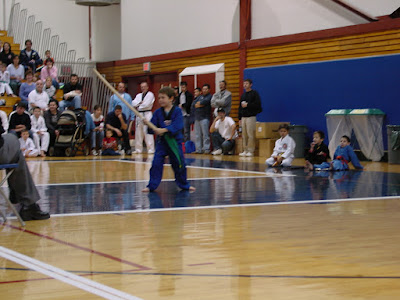 From Toddler to Martial Artist - Tyler’s Martial Art Journey
Tyler joined the Little Ninjas program at Bruce McCorry’s Academy when he was three. A child with beautiful blue eyes, he was nicknamed “Blue”. He too started out like many others, but soon, his growing passion for the sport and the encouragement by the academy made martial arts the keyword of Tyler’s life. Once he started school, the pattern of the lessons at the academy made his parents decide that Bruce McCorry’s is the right place for him. The after school lessons that did not clash with his studies were a unique combo that worked for him.

Tyler’s martial art journey was one of steady progress. By the young age of seven, he became part of the after school demo team, which was a proof of his great potential to come. He gradually ascended to the Black Belt program, with additional training in weapons. Today, at seventeen, Tyler has become adept in broadsword, longsword, staff, sai, kamas, nunchaku, and tonfa. He is also an expert Taekwondo artist. At the last Bruce McCorry's annual tournament, when he won numerous awards in sparing, form and weapons, it was a moment of pride for his parents. 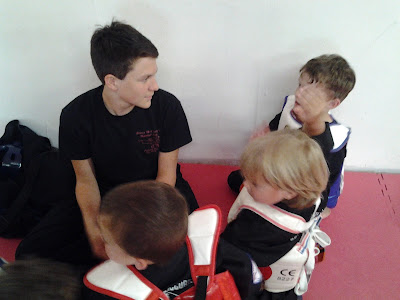 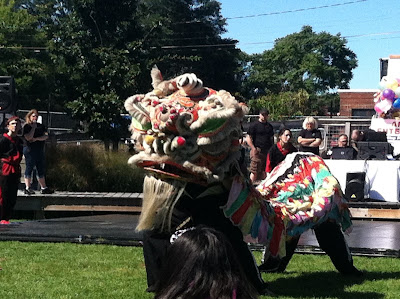 Tyler and his parents also speak of many other, perhaps more valuable achievements that martial arts and Bruce McCorry’s have given him. The magic of martial arts manifested for the first time, when Tyler came out strong from bullying in his young school years. When Lacrosse, his other hobby, proved to be a little too difficult when he took it up, the lessons of perseverance that he learned from martial arts made him stay on and succeed in it. His experience on the demo team has taught him to be an individual expert and a good teammate at the same time. In his parents’ opinion, his experience in Taekwondo has been the positive driving factor through his career. It gave him not just fitness, but also taught him to be responsible, respectful, balanced, socially active and above all, a true sportsman. 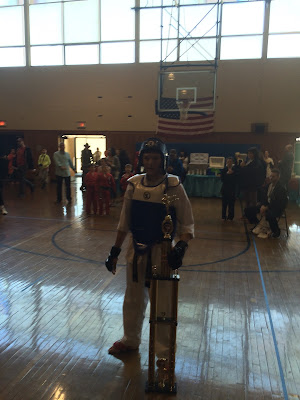 To Tyler, Bruce McCorry’s has also given him some of the most unforgettable moments in life. Along with loving his training, he also thoroughly enjoyed the field trips, afterschool activities and socialization, which made his experience at Bruce McCorry’s so very special.

The Story Goes On…
The story of Tyler’s success does not stop, as he is striving towards being a martial arts teacher, and going to give a new meaning to his black belt. Earning a black belt is a mark of expertise, and the training is a further step forward, in which he is going to learn to impart his experience to young curious minds like he was once. Tyler’s success is an inspiration for many youngsters who wish to achieve happiness and success through martial arts. Choosing the right place was what worked for Tyler. You too can be a part of the academy that led Tyler to his dream.
Posted by Bruce McCorry's Martial Arts at 8:44 AM