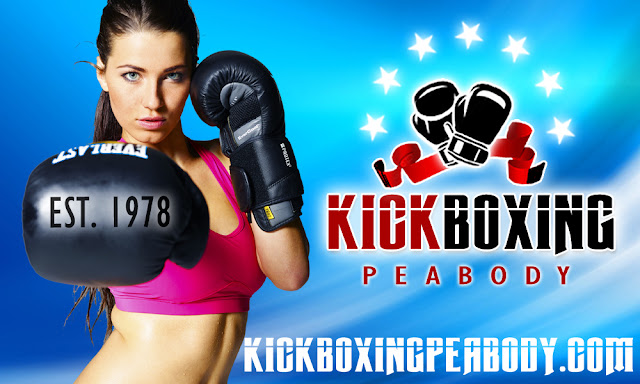 Cardio Kickboxing: The Art of the Day
Cardio Kickboxing is comparatively a newer member of the globally popular martial art circles. Born out of the fusion of numerous traditional martial arts as well as the specific fitness needs of the late 20th century, it became a rage in the 1990s. Originally, it was conceived as a martial art that can enhance cardiac health and ease coronary blood circulation. Once invented, it became a panacea for the health and fitness problems of our hectic age. It is today proven to tone legs and abdomen muscles, burn calories beyond belief, to sharpen brain reflexes, to ease metabolic function, to relieve stress and to create confidence in learners. In many ways, it has today become the art of the day, perfectly tuned in to nourish the busy lives of our age.

Through these twenty years, the continuously updated course of Kickboxing at www.KickboxingPeabodycom,  Bruce McCorry's paralleled the changes that the art form underwent at a global level. Today, the Kickboxing program offered at Bruce McCorry's is therefore at par with the universal standards, and one of the best Kickboxing courses to be offered in the US. The senior instructor of Kickboxing at the academy – Master Sandra, has been in Kickboxing since the 1990s and is a  true veteran in the art. The instructor team also comprises of other master instructors,  Miss Su, Miss Stepanie and Mr. Jon, together they make one of the strongest Kickboxing faculties in Massachusetts.

But above all, it is the realization of our dream project to make available authentic kickboxing lessons to everyone in the society at a reasonable cost. Amidst the many Kickboxing courses that commercialize and market this respected martial art, Bruce McCorry's is a difference. Once you choose Kickboxing Peabody for yourself, and start enjoying the positive changes that it brings to your life such as confidence, health and fitness, you will see at once that the difference between Bruce McCorry's and others is simply the difference between the best and the rest. Never forgo this chance to train under the true and the original martial artists and masters of Massachusetts! 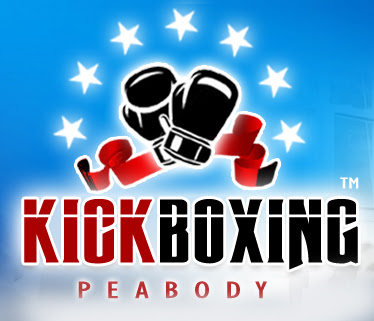 Posted by Bruce McCorry's Martial Arts at 9:02 AM